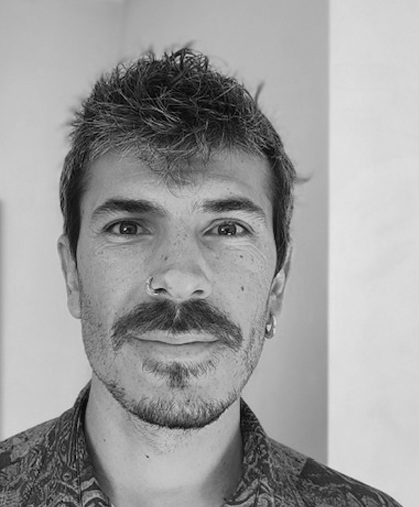 Adán de Salas Quiroga graduated in Biology, specialty in Neurobiology, in 2011 and completed a Master’s Degree in Biochemistry, Molecular Biology and Biomedicine at Complutense University of Madrid, Spain, in 2012. In the beginning of 2011, Adán joined the world-leading cannabinoid research lab headed by the prestigious Professor Manuel Guzmán, covering distinct areas of the therapeutic potential of cannabinoids in the context of cancer, neurodegenerative diseases and embryonic development. In 2017, he received his PhD from the Complutense University, after his study about the role of the endocannabinoid system during mammalian embryonic brain development and the impact of prenatal exposure to cannabinoids. Along the next 4 years, Adán worked as a postdoctoral researcher in renowned national and international institutions where he received further training in electrophysiology and cancer. However, at some point he realized that the canonic scientific career was too uncoupled from the reality of thousands of patients suffering from devastating diseases who could already benefit from medical cannabis. From then on, Adán devoted himself to provide high quality education to healthcare professionals and companies about cannabis and the endocannabinoid system, thus contributing to the robust development of a safe and trustworthy medical cannabis community that could help to increase the quality of life of hundreds of thousands of patients worldwide.