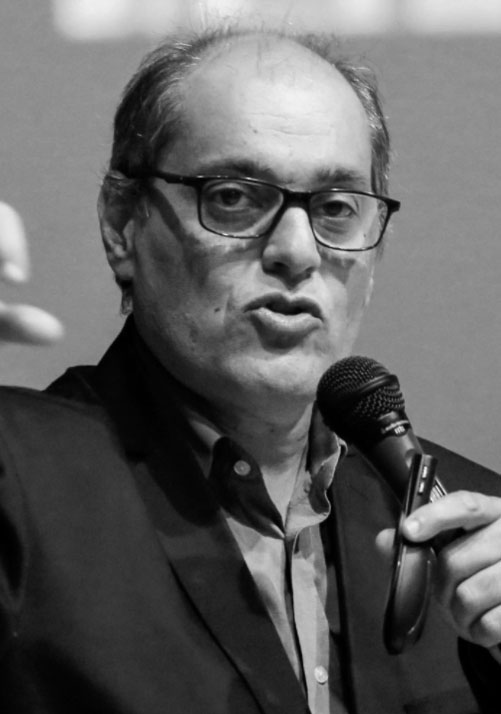 B.S. in Biological Sciences from the Universidade de Brasilia (UnB, 1994), where he also completed his M.S. in Molecular Biology in 1997. He has a Ph.D. in Neuroscience from Tulane University (New Orleans, USA, 2005). During his Ph.D., he discovered the non-genomic interaction between glucocorticoid hormones (cortisol/corticosterone) and leptin in the control of endocannabinoid synthesis and their synaptic effects in the hypothalamus, where they centrally regulate homeostasis and stress response. His work covers in a general way the reciprocal regulation between the endocannabinoid system and hormones involved in the control of metabolism, appetite, immune response, inflammation, cognition, emotion, stress adaptation, and behavior. His articles on the topic have more than 2000 citations in scientific journals (Google Scholar, author: Malcher-Lopes). He also did, as a post-doctoral fellow, specialization in cellular neurophysiology at the École Polytechnique Fédérale de Lausanne (Switzerland, 2005-6) and in Analytical Biochemistry at the Mass Spectrometry Laboratory of the Center for Genetic Resources and Biotechnology of Embrapa (Brasilia, 2008-9). He is co-author of the book Maconha, Cérebro e Saúde [Marijuana, Brain and Health] (Vieira & Lent, 2007; Yage, 2012), written in collaboration with neuroscientist Sidarta Ribeiro. From the impact of the book in Brazil, Renato became very active and recognized for his contribution to the dissemination of the medical uses of cannabis. He was President of the First International Congress on Drugs, Law, Health, and Society (Brasilia, 2013) and the First CannX Brazil – International Congress of Cannabinoid Medicine (São Paulo, 2018).

He is currently a professor at the Department of Physiological Sciences at the University of Brasilia, where he conducts research related to the medicinal use of cannabis and the development of assistive technology for augmented communication and literacy for people with special needs, including severe autism and other learning and communication disorders.