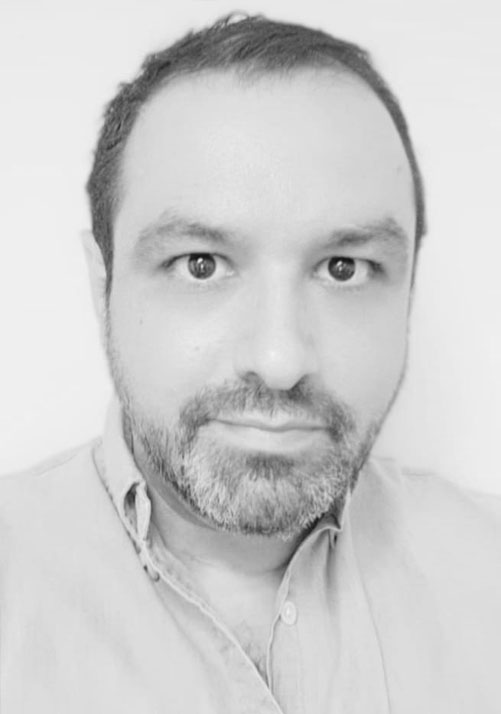 Dr. Ricardo Ferreira had his medical degree in the 90s, had his medical residency in orthopedics and traumatology by UFRJ – Brazil, and accumulates in his career more than ten degrees and titles in his area, among them: Specialist in Orthopedics and Traumatology by MEC, by SBOT (Brazilian Society of Orthopedics and Traumatology) and AMB (Brazilian Medical Association); Full Member of the Brazilian Society of Orthopedics and Traumatology and the Brazilian Society of Spine Surgery; Member of the North American Spine Society – NASS, and Spine Specialist and member of AO Spine International, Pain Specialist at SBED, and an MBA in Health Management from COPPEAD. Part of his training was done at a renowned spine center in Europe, from where he brought some techniques still considered to be pioneering in Brazil. Ricardo Ferreira is one of the pioneering physicians in the prescription of medical cannabis in Brazil and has extensive experience in conferences and courses related to the medicinal use of medical cannabis in the country.