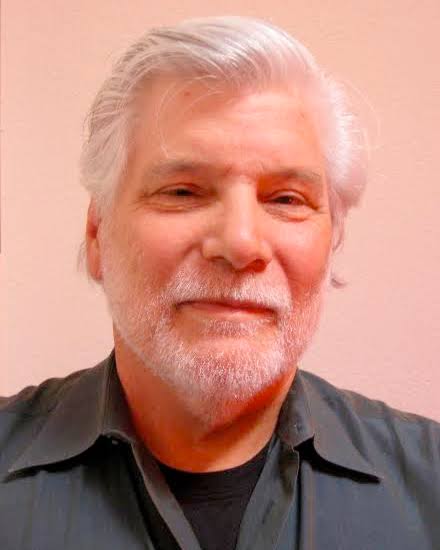 Dr. Cermak grew up in northeastern Ohio, received a BA in philosophy from Ohio Wesleyan University and graduated from Case Western Reserve Medical School in 1972. After two years as a general practitioner in the Indian Health Service, he completed a psychiatry residence at Stanford University Medical Center. He then served three years as medical director of the inpatient drug and alcohol unit at the San Francisco Veterans Hospital before entering private practice of addiction psychiatry in San Francisco and Marin County, California for the next four decades. He recently retired from clinical practice in order to devote more time to writing.

​Dr. Cermak founded and chaired the Marijuana Task Force for the California Society of Addiction Medicine in 1996. His first book on cannabis – Marijuana: What’s a Parent to Believe?, Hazelden, 2003 – is currently being updated to a second edition and will be released under the title What Parents Need to Know About Marijuana later in 2022. He chaired the Youth Work Group for then Lt. Governor Gavin Newsom’s Blue Ribbon Commission on Marijuana Policy, which contributed to the framework for California’s Prop 64 legalizing the nonmedical use of cannabis by adults in 2016. He has served on the state’s Cannabis Advisory Committee since its inception. From Bud to Brain: A Psychiatrist’s View of Marijuana (Cambridge University Press, 2020) summarized the science of cannabis for health professionals and educators with extensive references to provide the research evidence needed to answer patients’ questions with the latest objective, relevant information.

​He is now excited to bring the science of cannabis to the general public in Marijuana on My Mind: The Science and Mystique of Cannabis. This new book strikes a balance between the scientific facts about cannabis’s interaction with the brain and the subjective experience of cannabis users, including the important personal meanings, often spiritual, attributed to cannabis. By listening with genuine curiosity and respect to peoples’ personal experience, Dr. Cermak bridges the gulf existing between the scientific perspective and what he describes as the Cannabis Culture’s perspective.