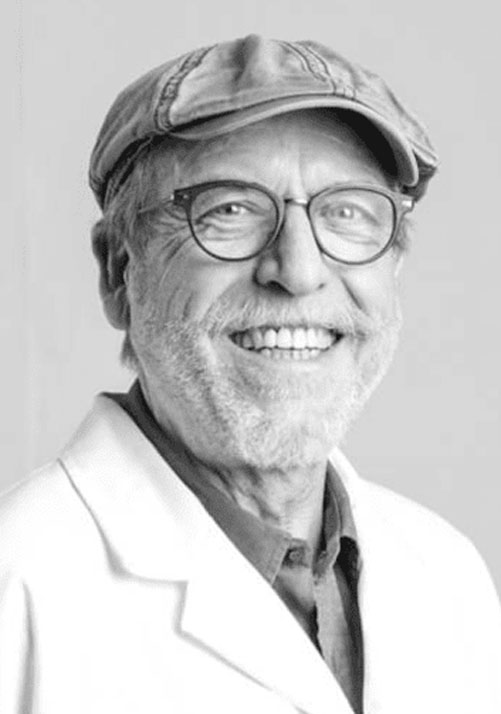 Medical surgeon graduated from the University of Barcelona in 1979. For 38 years he has worked as an emergency physician and also in the field of occupational medicine.

For 17 years, Mariano has been studying and prescribing medical cannabis for his patients.
In 2014, he founded Kalapa Clinic in Barcelona, Spain, Europe’s first medical consultancy specializing in medical cannabis, where he advises treatments with cannabinoid derivatives, conducts clinical research and collaborates with an international network of doctors, scientists and institutions, who exchange knowledge on Endocannabinoid Medicine.

Mariano is at the forefront of the latest scientific research on the therapeutic effects of cannabinoids.
He is a full member of the Spanish Observatory of Medicinal Cannabis and a founding member of the Clinical Society of Endocannabinoids (SCE)