According to Aristotle, “the totality is more than the sum of its parts.”The Greek philosopher’s statement may well apply to the medicinal properties of plants, especially Cannabis, with regard to the concept of the entourage effect.

And in fact, studies show that complete plant extracts prove to be more effective in health treatments than the use of isolated or synthetic cannabinoids.

But, after all, what is the entourage effect?

Entourage effect is the synergistic relationship between all chemical compounds present in Cannabis.That is, it occurs when the complete extract of the plant is used (including all cannabinoids, terpenes, flavonoids, among other substances) and not just isolated parts.

>>> Read more at What are Cannabis-based medicines and what are they for?

In the entourage effect, the molecules not only modulate the potential adverse effects of some component, but also potentiate the therapeutic effects..

This study brilliantly compared groups of patients with severe and refractory epilepsy who used CBD alone to other groups with the same clinical picture, but who used the complete plant extract predominant in CBD.

The results showed that a dose of at least 4 times higher of CBD alone is necessary, when compared to the complete extract of the plant, to reach the same therapeutic effects..

This study published in 2018, on the other hand, brings another relevant differential in the prescription of full spectrum products (made with the complete extract of the plant) and the entourage effect: it demonstrates the increase in antineoplastic responses in breast cancer tumor cells from the administration of extracts from the complete plant with a predominance of THC compared to THC alone.

>>> Read at Appraising the “entourage effect”: Antitumor action of a pure cannabinoid versus a botanical drug preparation in preclinical models of breast cancer

The Endocannabinoid System (ECS) is a vital regulatory system present in humans and all vertebrate animals. This system is involved in virtually all of our physiological and pathological processes. It is made up of receptors and ligands and enzymes that act as signalers between cells. The entourage effect is directly related to SEsince it is responsible for creating and decomposing cannabinoid substances in our body.

According to Dr. Ethan Russoneurologist, international reference in research in the field of psychopharmacology and medicinal cannabis, there is an “herbal synergy” among the less studied compounds of the Cannabis plant, similar to those found in the endocannabinoid system.

Returning to reflecting on the totality suggested by Aristotle, we can also reach the concept of emergencewhich is described in science as the formation of complex standards from several simple interactions. Some of its examples are the mind itself (neurons alone do not generate all the complexity of the human mind) and complex organisms (which need different cells to reach their potential).

Likewise, the various chemical compounds found in Cannabis, when used together, have effects that would not be achieved to their full potential if they were used only individually.

Cannabis and Covid-19: what do we know?

By the end of April 2021, a month after the Covid-19 pandemic completed a year in Brazil, the country… 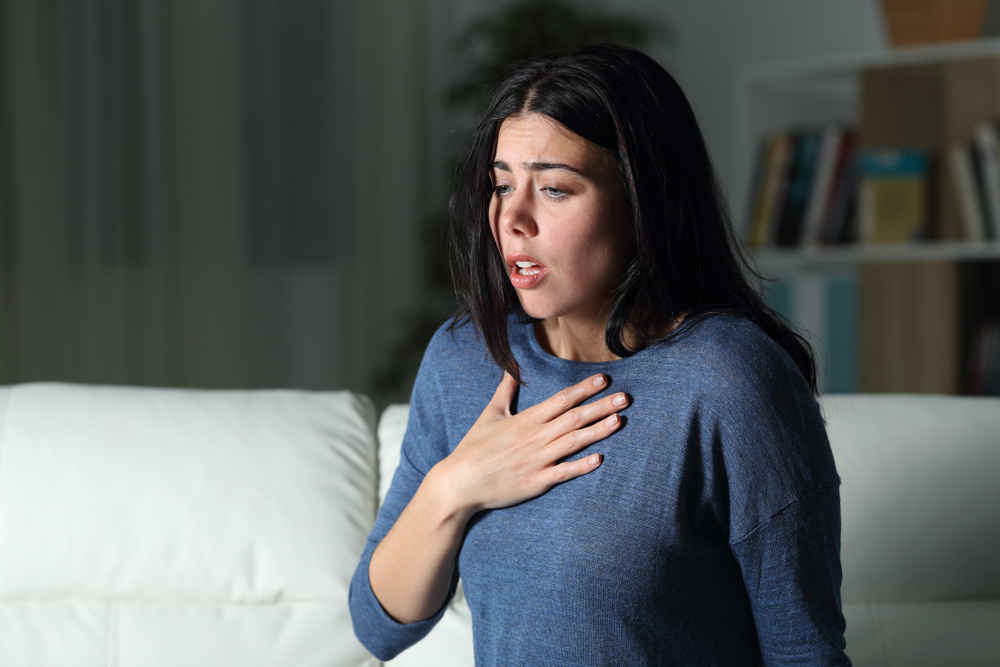 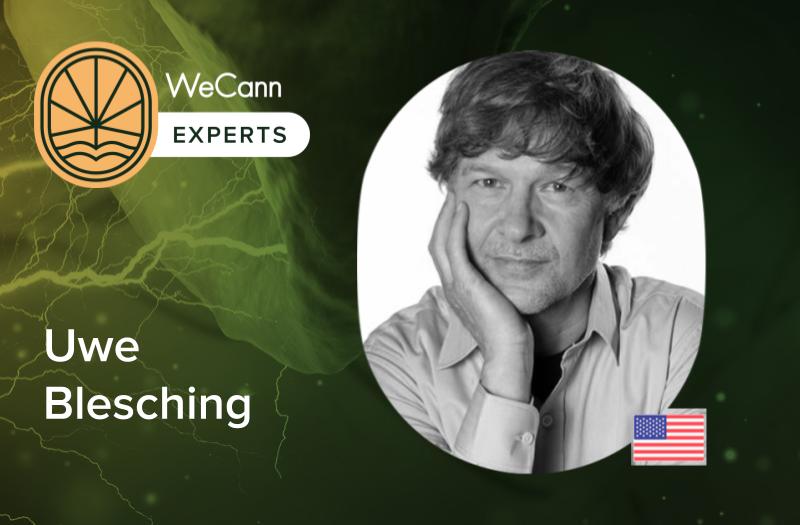 by Uwe Blesching on September 26, 2020 A substantial part of what makes working with cannabis as practically useful and…