Chronic pain, inflammatory processes, and neuropsychiatric disorders are examples of conditions that we commonly associate with aging. Although these conditions are not exclusive to the elderly, a close relationship exists between advancing age and imbalance in the endocannabinoid system, which can facilitate the onset and progression of these diseases. Therefore, we highlight the therapeutic potential of cannabis-based medicines in the elderly.

In this sense, the medicinal use of cannabis in the elderly can bring promising results in the prevention and control of various diseases. Let us understand the process and learn about the treatment possibilities.

Endocannabinoid system in the elderly

The interaction of endocannabinoid receptors with their major ligands regulates and modulates a series of physiological activities. Among these, we highlight inflammatory processes, appetite and gastrointestinal transit, the sleep–wake cycle, neuronal plasticity, and memory-related processes. Compromising of some of these functions, which naturally tends to be aggravated by age, can be explained by a change in the performance and tonus of the endocannabinoid system in the elderly.

The literature reports the existence of an inverse relationship between aging and components of the endocannabinoid system: the older we get, the fewer endocannabinoid substances our body produces, as well as the smaller the number of endocannabinoid receptors that would be activated by these ligands to balance several of our vital functions.

Thus, low levels of endocannabinoids in the elderly make them more susceptible to various diseases.

Several studies demonstrate the relationship between deficiency of endocannabinoid substances and the development and/or progression of diseases. For example, a study by Ethan Russo revealed that people with low levels of anandamide and 2-arachidonoylglycerol (endocannabinoids) are more likely to develop inflammatory and central nervous system diseases, such as migraine, fibromyalgia, and irritable bowel syndrome.

Therapeutic potential of cannabis in the elderly

The anti-inflammatory and antioxidant effects of phytocannabinoids and terpenes from Cannabis, improve the quality of life of elderly patients in a variety of pathological contexts, such as those listed below.

Cannabinoid-derived medications modulate the emotional and cognitive components related to pain perception, reduce unpleasant sensations in various chronic pain conditions, such as those resulting from inflammatory and neuropathic processes in the elderly.

The antispasmodic and muscle relaxant effects of THC are also known. In addition to modifying the perception of painful stimuli, this phytocannabinoid reduces spasticity and muscle spasms resulting from neurological sequelae after a stroke or a traumatic brain injury.

Alzheimer’s and Parkinson’s disease are neurodegenerative diseases related to oxidative stress, which induces neuroinflammation and death of specific neurons. Several studies have demonstrated the benefits of cannabis in the elderly against these diseases.

The results indicated that THC had high potency to combat oxidative stress, whereas CBD showed lower antioxidant activity than THC. Thus, cannabis extracts and phytocannabinoids have promising potential as antioxidants, which can be investigated to develop new oxidative stress therapeutics.

Inappetence and insomnia are two frequent conditions in the elderly.
The primarily documented attributions of THC are its potential to stimulate appetite and induce sleep. Patients suffering from insomnia commonly wean themselves off through chronic use of benzodiazepines, helping to improve their quality of life.

THC is well known for its appetite-inducing potential, a desirable effect in patients with neurodegenerative diseases and cancer.

However, the use of THC in elderly patients requires careful dosage strategy, which should always be based on a balance between reducing symptoms and the appearance of possible adverse effects such as arterial hypotension.

The use of medical cannabis by people older than 60 years has grown rapidly in recent years. In this context, a common question is about the cardiovascular safety of cannabis use in patients in this age group.

The results indicated that treatment with cannabis for three months reduced the systolic and diastolic blood pressure, contributing to the prescriptive reduction in these patients.

If you would like to learn more about prescriptive medical cannabis practices, be sure to check out WeCann Academy. We are a global endocannabinoid research community that connects scientific knowledge and practical experience in prescribing medicinal cannabis.

Contact us and learn how to safely and effectively incorporate this therapeutic tool into your everyday life! 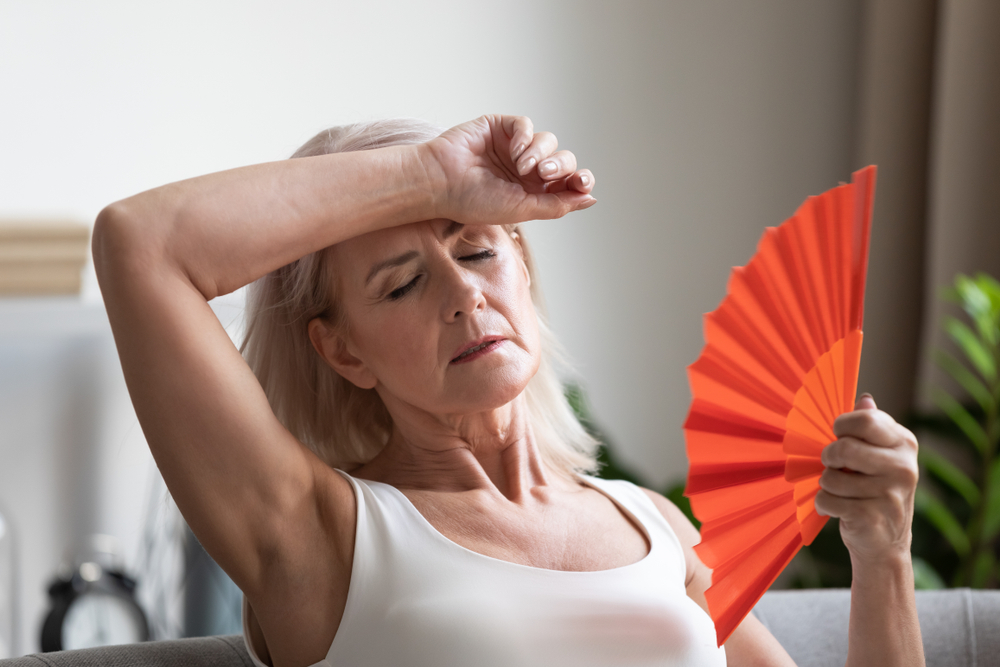 Endocannabinoid System in the climacteric: how cannabinoid derivatives can alleviate symptoms 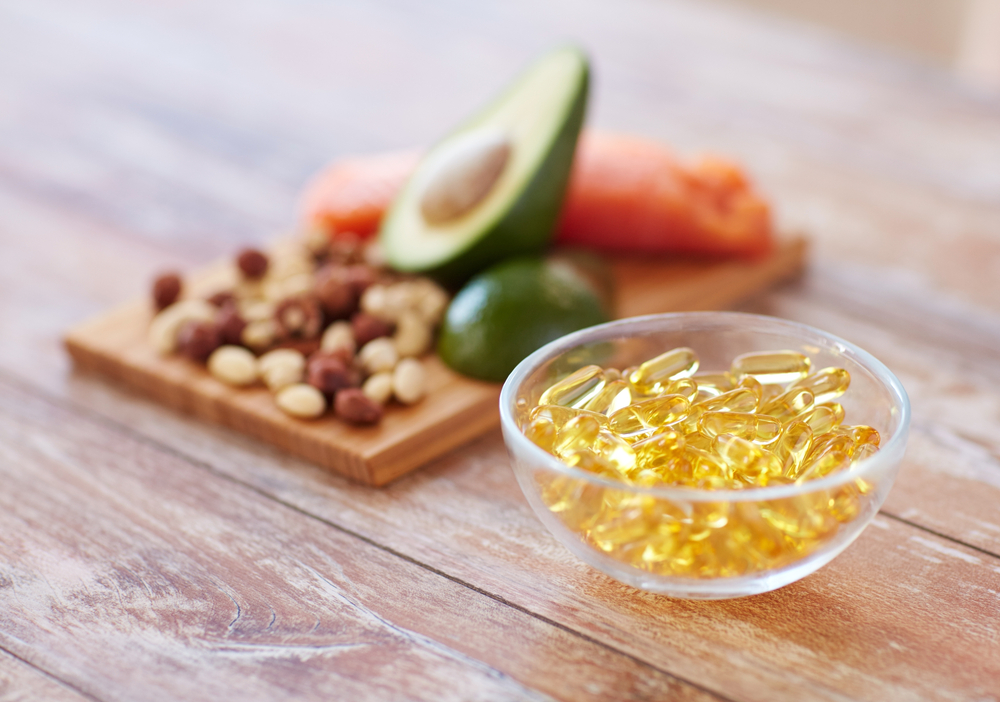 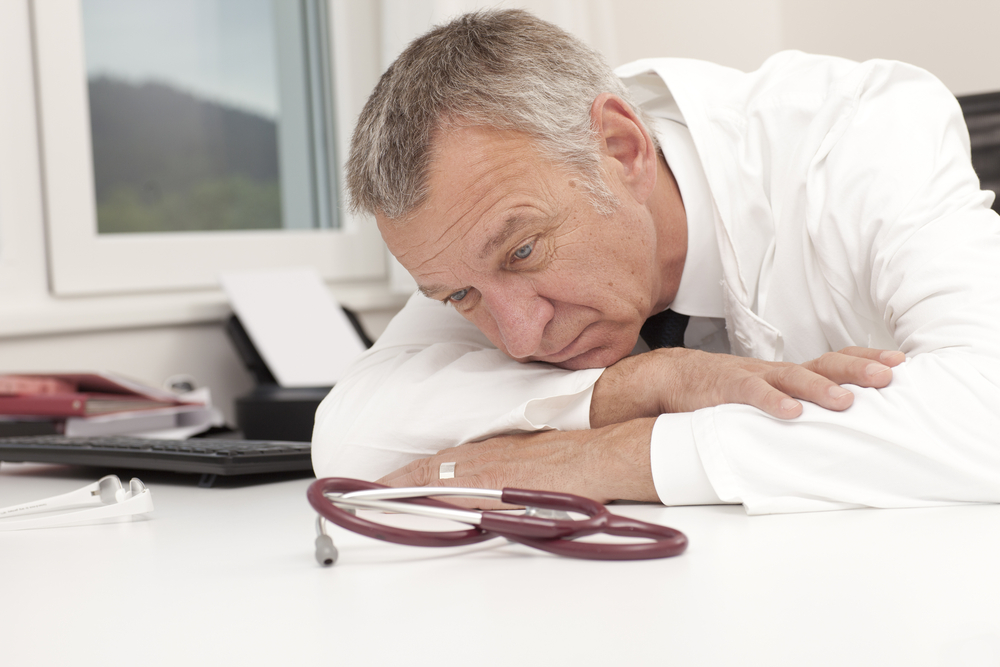